Epic Games released Fortnite on Windows, Mac, Xbox One and PlayStation 4. Those who were granted early access could play the game on July 21, 2017.

It’s initial launch merely included a ‘Save the World’ mode, but that’s surprisingly not what made the game what it is today. In fact, Epic Games introduced the Battle Royale portion of the game as free to play back on September 26, 2017.

Since then, Fortnite Battle Royale has taken the world by storm, with many spending a fortune on the purchasable in-game content via the item shop.

Fortnite news is now covered worldwide by mainstream media websites, in addition to popular content creators on YouTube and Twitch. 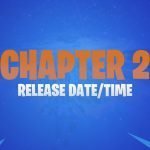 Daniel Cotton - 14th October 2019
0
While we continue to stare at the black hole, it appears we may finally have an answer as to when the Fortnite... 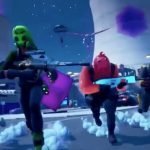 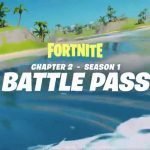 Daniel Cotton - 14th October 2019
0
The launch of Fortnite Chapter 2 seems to be on the horizon within the next few hours. It appears as though a... 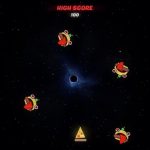 Daniel Cotton - 13th October 2019
0
The latest Fortnite event has taken the world by storm with its sheer publicity. Players are currently restricted from playing the game...
Load more