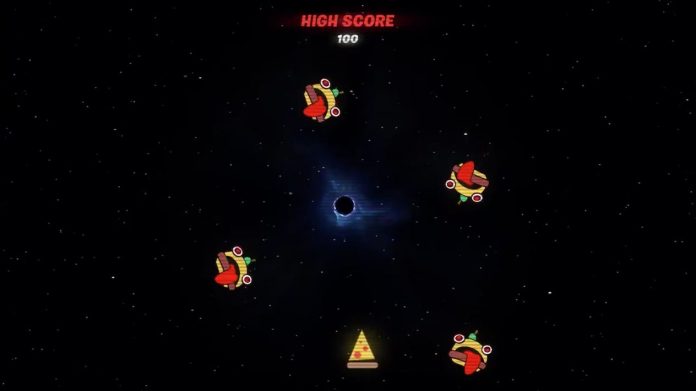 The latest Fortnite event has taken the world by storm with its sheer publicity. Players are currently restricted from playing the game as we wait for the launch of Chapter 2. However, in the meantime, we’ve compiled a guide below on how to play a new Fortnite Minigame.

During the event today, we witnessed a cosmic explosion followed by an everlasting black hole screen. Players then floated within the sky as all aspects of the game flew beneath them. Since then, four numbers have suddenly appeared above the black hole as of the time writing this. These number are as follows, but there’s no doubt we’ll see even more pop up.

Today might be the last time we ever land into that Fortnite map, as it seems Epic Games are preparing to accompany the launch of Chapter 2 with a new one. From what it seems, the Apple Store accidentally leaked a low resolution version of the new map. It unsurprisingly showcased locations and POIs which haven’t been implemented within Fortnite before.

As pointed out by the community, if you do the Konami code on the default black hole screen from the event, a mini game will appear.

In order to activate the Fortnite Konami code, you will need to press the following keys:

If you have done the code properly, you should be granted with access to the secret Fortnite minigame. Although it’s not as good as playing the game itself, it should be enough as we eagerly wait for the heavily rumoured launch of Chapter 2.

The minigame appears resembles some of the minor aspects of Fortnite. 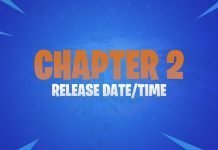 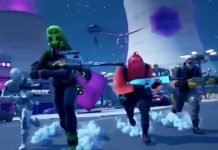 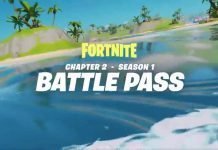