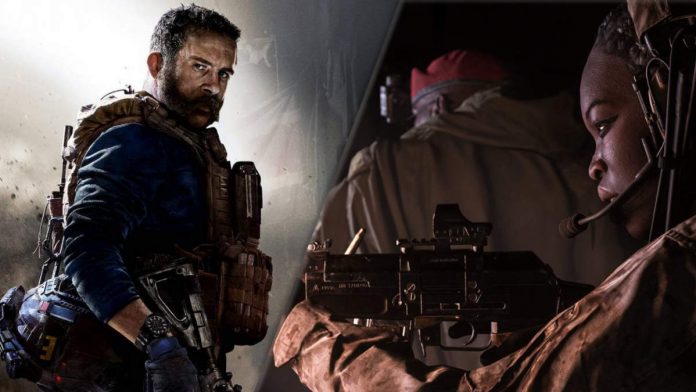 Activision’s Call of Duty Modern Warfare title is back at the top, following a plethora of new changes to the game. GamesIndustry.biz broke the news earlier today.

The company revealed that Modern Warfare was the best selling video game this week in the UK, replacing Game Freak’s blockbuster Pokemon Sword and Shield title on Nintendo Switch.

It usually doesn’t come as much of a surprise to see a popular Activision shooter rank top, even though the game has still received its fair share of backlash. Despite being No.1 in the UK physical charts, sales have declined 16% week-on-week since its initial release.

In addition to this, it should also be noted that Modern Warfare is available on platforms such as PS4, Xbox One and PC. However, Pokemon Sword and Shield is only available on Nintendo Switch.

Modern Warfare has been under scrutiny following its launch. Fans have generally been unhappy with the footstep audio, 725 shotgun, amongst a host of other aspects. This has resulted in Infinity Ward producing several patches for the game.

In other news, the in-game messages have also sparked some concern within the community. As pointed out by fans over on Reddit, Infinity Ward is promoting the Survival mode on Xbox One and PC, despite it being exclusive to PlayStation 4. Further to this, another message of the day lists Aniyah Palace as a map “fit for Ground War,” although it’s not even featured within the Ground War rotation.

It remains to be seen as to whether the US sales chart will be any different. From what it seems, Modern Warfare is still having a pretty successful week in terms of sales regardless. With Christmas almost on the horizon, perhaps this trend will continue for quite some time. 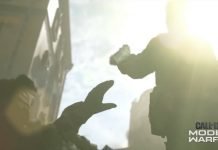