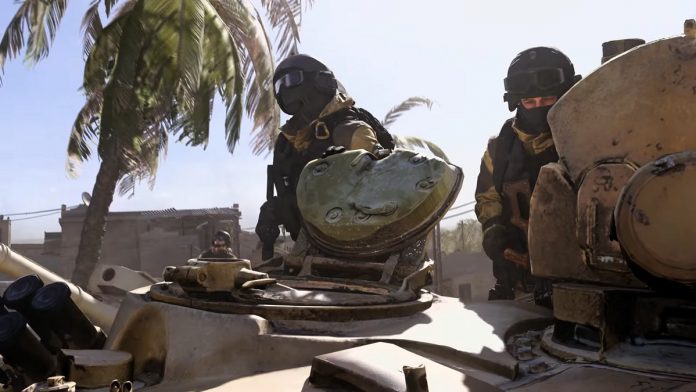 Infinity Ward has generally remained tight-lipped on the single-player mode as of recently, though it appears the entire list of Modern Warfare campaign missions has been leaked. Partners of VG Sources have discovered upon references towards each of the missions within the in-game files on PC.

According to the in-game files, Modern Warfare’s highly anticipated campaign mode will feature 14 missions, all of which have been listed below. The length of the campaign appears to roughly follow suit with other titles within the critically acclaimed Call of Duty franchise.

We stress that Infinity Ward is yet to comment on the matter, though these were pulled directly from the in-game files. Please note that a few of the following missions may merely be a codename, but the finer details will most likely remain the same.

Level 7 – Into The Furnace:

It should also be noted that the in-game files feature references towards two other missions: ‘The Wolf’s Den’ and ‘Urzikstan’. However, they did not entail any extra information regarding these, so it remains to be seen how these will be put to use.