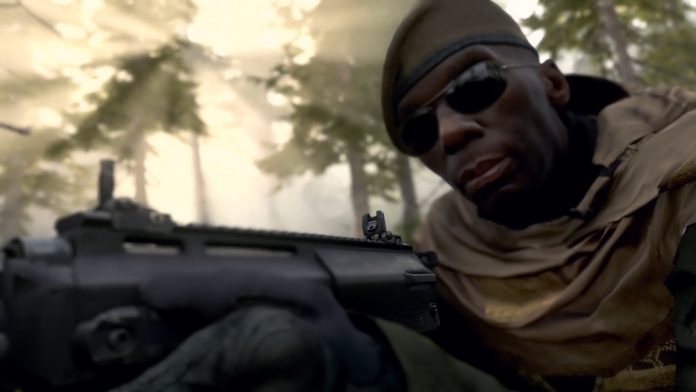 Infinity Ward only recently announced a Modern Warfare Gunfight Alpha, although it appears as though more information is set to emerge. Call of Duty Modern Warfare has been listed on the Gamescom 2019 schedule, suggesting further details are just around the corner.

The listing comes courtesy of GameStar, who’ve included Modern Warfare on the schedule for Saturday, August 24th at 2:45 PM CEST / 1:45 PM BST. The livestream will presumably take place on their YouTube channel, which has been embedded below.

It’s unclear as to what the livestream will entail. Although it probably won’t feature much new information about the game, Infinity Ward is yet to confirm this.

Earlier this week, Gamescom host Geoff Keighley confirmed new footage will showcase during the Opening Night Live press conference. Unless Keighley was referring to the Gunfight Alpha trailer, the new footage remains to be seen.

Infinity Ward devs have reaffirmed several times that new Modern Warfare Campaign gameplay is on the horizon. Additionally, the Call of Duty website still continues to state “the epic single-player story will be revealed soon.” Everything seems to point in the direction of new Campaign footage surfacing imminently, so perhaps Saturday will be day.

To the contrary, however, it would seem strange to air new gameplay while the Modern Warfare 2v2 Alpha is in full-swing. At this point, it’s anyone’s best guess regarding what’s in store on Saturday.

In the meantime, players can look forward to the 2v2 Alpha scheduled to arrive on Friday, August 23. All PS4 players will be granted with access, regardless of your pre-order status.

Although the Activision Blog states “preloading is scheduled to be available in the hours prior to the official launch,” the official support account mentions players will be able to download the Alpha on Thursday. This allows players to get hands-on with the 2v2 Alpha as soon as it becomes available.