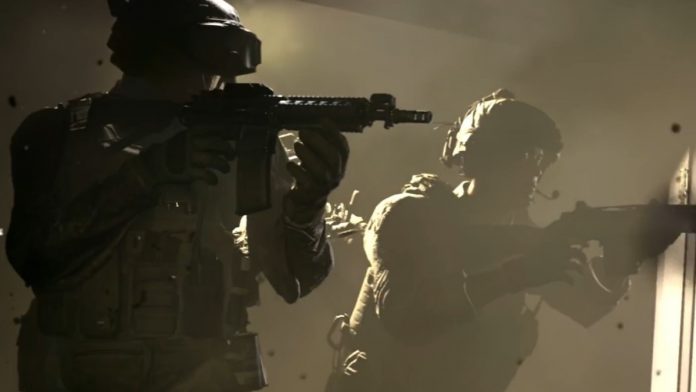 It seems as though the Modern Warfare rumor mill has been running rampant as of recently. The latest rumor claims loot boxes will be cosmetic only and won’t grant players with a competitive advantage, much to the contrary of previous reports.

The rumor comes courtesy of Twitter user @Victor___Z, who claims weapons cannot be unlocked via loot boxes in the upcoming iteration of the franchise. The leaker claims that there will only be weapon variants, officially known as Blueprints, in loot boxes. Although leaks should usually be taken with a pinch of salt, this source has correctly leaked previous information about the game.

Earlier this week, Activision announced the XRK Weapons Pack for those who digitally pre-order the title. Victor compared this to the type of Blueprints you can expect to see within loot boxes.

If this leak is anything to go by, fans will be delighted to see Activision leave the ‘pay to win’ strategy behind. After witnessing the scrutiny Black Ops 4 received, perhaps Activision have a change of plan in store for Modern Warfare later this year.

Throughout the past week, Activision has been receiving backlash due to the announcement of Special Ops Survival mode coming to PS4 one year prior to other platforms. In addition to this, another previous rumor claimed weapons will be available through supply drops, though Infinity Ward appear to have since debunked this. In a recent Reddit post, the Studio Art Director advised fans to “not get thrown off by ill informed people.”

Although there’s always the chance of weapons within supply drops arriving post-launch, it doesn’t seem too likely at this point in time.

While Infinity Ward and Activision are yet to comment on the most recent rumor, it’s important to take this with at least some scepticism. We’ll update you if we hear anything else.