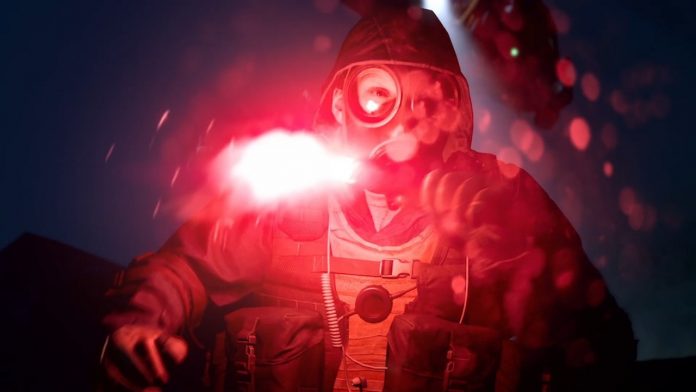 Modern Warfare Campaign and Spec-Ops details have been scarce for quite a while now, but that’s just about to change. Infinity Ward has already confirmed the prospect of new footage for the widely acclaimed modes, but for when remains a predominant question within the community.

The first look at actual missions of Modern Warfare’s Campaign first surfaced prior to the public reveal on May 30th, with Infinity Ward hosting an event at their studio for the press. One showcased a Navy SEAL Raid Mission in London, while the other was a Flashback mission. Both of which emboldens the gritty, controversial approach Infinity Ward is taking with Modern Warfare.

With both of those missions not yet available for the public to see, it’s fair to say that the Call of Duty developers have generally kept details regarding the Campaign under wraps.

That’s seemingly about to change, however. Infinity Ward’s Studio Narrative Director announced in a recent tweet that new Campaign footage is on the horizon. This has since been accompanied by an official update to Call of Duty’s website, stating “The epic single-player story will be revealed soon.”

In addition to the Campaign, it seems as if Infinity Ward will soon reveal further details regarding Modern Warfare’s Spec-Ops mode as well. Information regarding the Co-Op portion of the game first emerged at E3 2019, and it’s since received its fair share of discussion.

Although devs have surprisingly not commented on this, the official website for the game once again states “Intense squad-based missions will be revealed soon.”

With the upcoming iteration of the franchise set to launch on October 25, the footage is certainly going to release within the next few months. It appears as though new gameplay may be closer much closer than that, however.

Most interestingly, this information seems to have risen at the perfect time with Activision set to make an appearance at Gamescom 2019 next week. Although Activision’s plans for the conference are not set in stone as of yet, it would certainly come as no surprise to witness new footage unveiled.

Geoff Keighley has revealed that Activision will be apart of the opening night, which is scheduled to take place on August 19th.