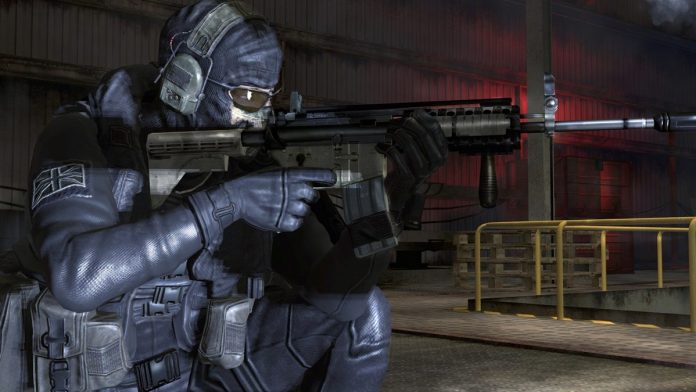 Infinity Ward will be leaving behind the traditional specialists within the upcoming iteration of the franchise, and instead, will implement operators as a somewhat replacement. Even though some of these have been included within the beta, partners of VG Sources have discovered references towards the entire list of Modern Warfare operators, including the return of one very familiar face within the series.

Operators within the upcoming Call of Duty installment will not grant players with a competitive advantage, but they will provide fans with a cool appearance. They can be unlocked via gameplay. Users received their first opportunity to test out these new operators during the Beta on PC, Xbox One or PC. These were merely a taste of which operators are going to be in the game at launch, however.

According to the in-game files, the leaked Modern Warfare operators are as follows:

The most noticeable of the above appears to be the return of Simon “Ghost” Riley. Of course, there’s always the possibility that this operator isn’t the original and just happens to coincidentally be called ‘Ghost’, but the chances of that are very slim. In some respects, it doesn’t come as much of a surprise to see his return in the upcoming Modern Warfare title. The iconic character was a British special forces operator in MW2 voiced by Craig Fairbrass.

Data miners close to VG Sources have also discovered upon references towards operator Executions and Taunts, mentioned within the loot section of the in-game files.

In other news, Infinity Ward also confirmed a while back that Grinch, Otter, and Wyatt will all be available within operator packs, which can be obtained by purchasing select editions of the game.

We stress that Infinity Ward is yet to comment on the matter. Also note that some references within the files may have merely been included for testing purposes, whereas it’s also possible for some operators to arrive as post-launch content. Nevertheless, those hoping to play as Ghost as of October 25 should finally get their wish.