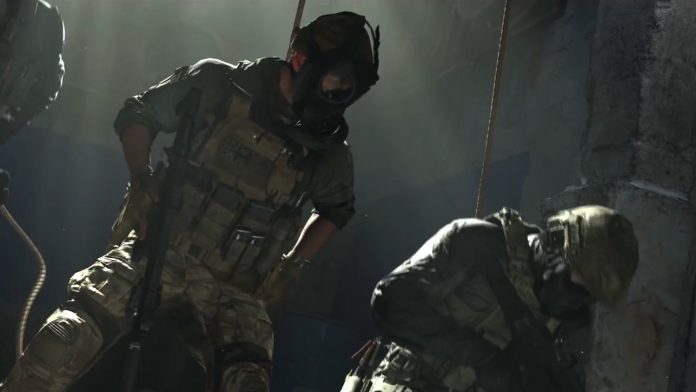 Modern Warfare leaks just keep on surfacing. As we gear up for its launch later this month, Infinity Ward is still yet to confirm the entire list of perks. However, it appears as though the in-game files on PC may have spilled the beans.

Fans received their first look at some perks last month, courtesy of the beta. However, partners of VG Sources have discovered upon even more perks, many of which haven’t been displayed publicly.

According to the in-game files, the perks which have remained under wraps are as follows. Some of which may be reminiscent of previous Call of Duty games, whereas others will be marking their debut in the franchise.

The most noticeable of the above appears to be Pointman. Infinity Ward confirmed the prospect of killstreaks prior to the reveal of multiplayer, though this perk allows you to turn killstreaks into scorestreaks.

The in-game files also suggest that Akimbo will be available as a weapon perk, allowing players to dual wield select guns.

It remains to be seen as to when Infinity Ward will reveal the leaked perks, which can be seen above. Modern Warfare is set to release on October 25, so we’ll probably just have to wait until then.