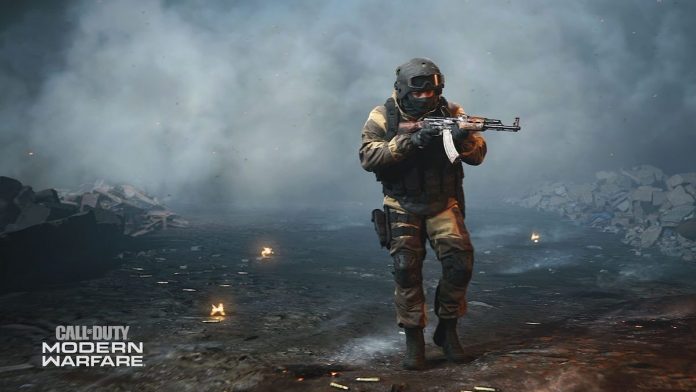 As we get ready for the launch of Modern Warfare, it appears as though the Xbox Store has revealed its release time. If you’re looking to play the game as soon as possible, you’re probably going to want to bookmark the time.

It turns out Call of Duty Modern Warfare will launch at the same time Black Ops 4 released. If you’re not familiar, that works out to be October 24, 2019 at 9 p.m. ET/6 p.m. PT. Yes, that technically means you can get hands on with the title prior to October 25 – despite that being the official release date. However, those in other regions, such as the UK, will have to wait until midnight.

For those who are confused, the times vary for different regions due to timezones. In order to make things a tad clearer, we’ve compiled a list of Modern Warfare release times below:

PLEASE NOTE: These are the digital release times, according to the Xbox Store. Presumably, these times will remain the same for both PS4 and PC players.

One of the main incentives of pre-ordering the game digitally is that you won’t have to wait hours for Modern Warfare to arrive in the post. You’ll essentially be miles ahead within hours of those who have a pre-ordered a physical version.

From what it seems, many have cancelled their pre-orders as of recently, especially following the announcement of Spec-Ops Survival mode being exclusive to PS4 players for one year before other platforms. Pre-orders have now reportedly began to rapidly increase, however, with Infinity Ward unveiling the entire Spec-Ops experience.

Modern Warfare is scheduled to launch later this month on PS4, Xbox One, and PC.