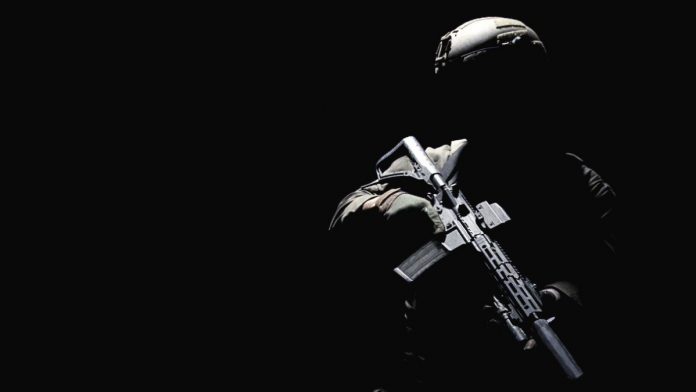 Modern Warfare just finished up its first week of multiplayer beta testing, and players discovered a lot of new information about the game’s popular mode. Supply drops were found in the beta, and another system from previous Call of Duty’s may be making a return to this year’s multiplayer.

TheGamingRevolution goes on to elaborate how this system will be different than before. In a separate tweet, he describes how unlocking one weapon variant allows you to customize the weapon’s parts. Once you unlocked a second variant for that gun, you can mix and match the different parts from both variants to make a visually unique weapon.

Yesterday, Activision held a detailing the plan for this year’s post-launch content and the new cross-play feature. They described a feature called “Blueprints” which looks to be the name of the weapon variant system. How these are earned is yet to be told. Assuming this year’s Call of Duty follows the previous years’ format, Blueprints will be earned through the supply drop system.

In addition to this, Activision also announced a new reward for those who participate in the Modern Warfare Beta. In order to unlock the Hammer Shotgun in-game for launch, you’ll need to complete the following:

Developer Infinity Ward is going to be tiptoeing a fine line with this system. It’s always started with “cosmetic only” then escalated to game-changing weapons. If they maintain the cosmetic only balance, this year’s multiplayer might give hope for future entries in the Call of Duty series.