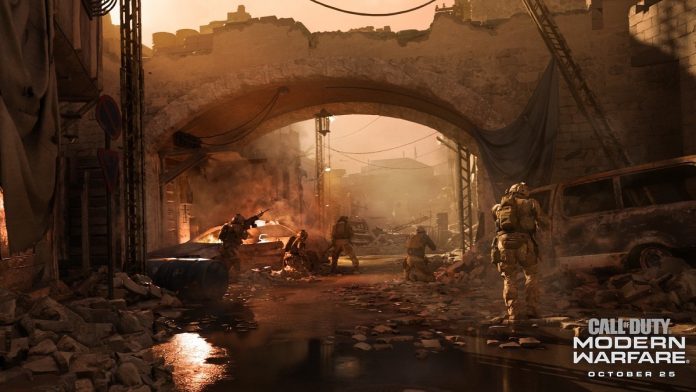 When the first trailer for Modern Warfare dropped, players were reintroduced to the series’ iconic Captain Price. Since that trailer, campaign details have been scarce and left fans to brainstorm who else could make a surprising return.

Developer Infinity Ward stated this year’s Call of Duty marks a “soft reboot” for the series, and that there is a possibility that we could see some familiar faces. Partners of VG Sources have discovered who those familiar faces could be.

Data miners in contact with VG Sources have also discovered upon references towards the return of Ghost as an operator within Multiplayer. Although this far from confirmed, all the in-game code seems to be pointing in that direction. Perhaps Ghost will still be featured within the Campaign as well though.

Fans of the series will have no trouble recognizing the names on the list. Players interacted with these characters over the course of the original Modern Warfare trilogy. For a game mostly known for its online component, Infinity Ward did a great job creating such classic characters.

Infinity Ward are yet to comment on this, so please take this with at least some scepticism, even though these leaks have been pulled directly from the in-game files. It seems Infinity Ward is taking the term “soft reboot” very lightly. This could possibly mean they are looking to restart the entire Modern Warfare series. Seeing as this campaign is said to be like “No Russian”, Infinity Ward may be looking to give players a campaign with real story to it using familiar faces to embrace the new grittier direction.

Another aspect to look at is how Infinity Ward teased that players might not recognize the returning faces. We may see these characters look different, assume different roles within the universe, and much more.

Campaign details are set to be revealed at the end of this month, we’ll most likely hear more on returning characters during that premiere.