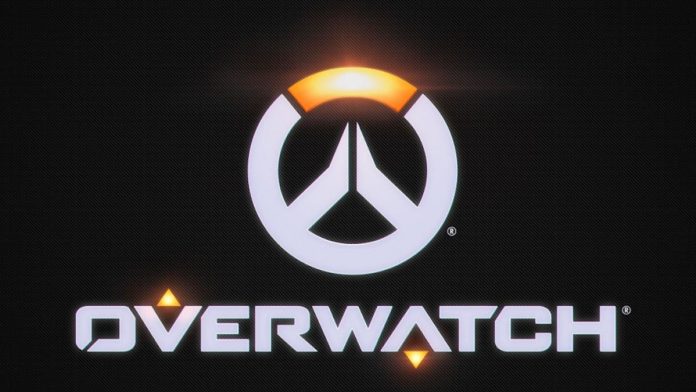 The wait is finally over. Overwatch is coming to Switch, Nintendo has announced today. Over three years since its initial launch on PS4, Xbox One and PC, Blizzard and Nintendo have joined forces to release the game on the hybrid console.

While its launch will undoubtedly become widely acclaimed, the announcement has been somewhat of an expectation for a while now. Insiders initially told VG Sources Overwatch Switch will be revealed during today’s Nintendo Direct.

Other leaks have also pointed towards its arrival for quite some time, including a recent Amazon listing (which has since been taken down) of an Overwatch-themed case for the console, officially licensed by Nintendo and Blizzard Entertainment. In addition to this, Kotaku also spilled the beans earlier today as well as reporting its release will be next month.

Eurogamer claims the new version on Switch hasn’t been in development for long, though for quite a while Blizzard has been playing around with the game to get it working on Nintendo’s hardware.

Blizzard’s Jeff Kaplan has commented on the prospect of Overwatch Switch in the past, mentioning the idea is “feasible” and that he’d love to see the title arrive on the hybrid console.

READ MORE: How to Watch Nintendo Direct Livestream on September 4, 2019

In addition to other information including for both Luigi’s Mansion 3 and Pokemon Sword and Shield, Nintendo has revealed during the direct the game’s release date. Overwatch Switch officially launches October 15.

Although the game has already been available on many other platforms for quite some time, Nintendo Switch allows players to get hands-on with Overwatch whenever and wherever.

Reports also been swirling around regarding Overwatch 2 as of recently, whether or not that will make its way to the Nintendo Switch remains to be seen. More news is touted to arrive at this year’s BlizzCon in November. 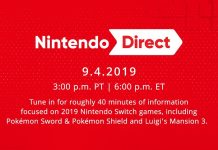 How to Watch Nintendo Direct Livestream on September 4, 2019