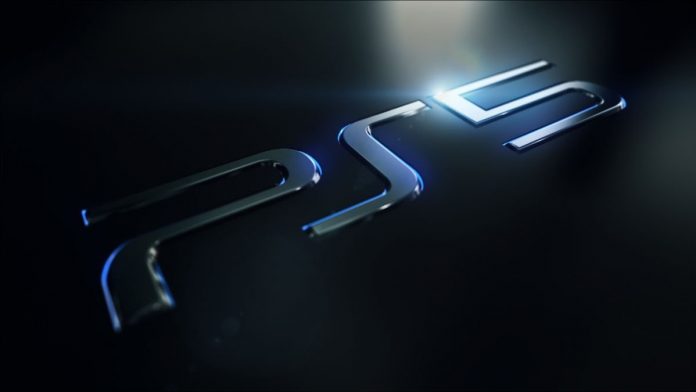 As we gear up for the PlayStation 5 launch next year, eagle-eyed fans have made yet another discovery. The PS5 slogan appears to have surfaced on Concrete Genie promotional material during a recent event.

Despite a lack of official confirmation, Sucker Punch productions seems to have accidentally spilled the beans. “Be Amazing, Be Amazed, Be PlayStation” can be found towards the very top of the poster on.

Although there’s no way to verify it, many have associated the slogan to the next-gen console. Sony Interactive Entertainment have not used this slogan before, suggesting it may indeed be referring towards the PS5. In addition to this, Sony usually provides a new slogan for the release of each console.

For instance, the PlayStation 4 was often accompanied by the phrases “For the Players” and “Greatness Awaits”. The entire list of taglines for PlayStation consoles are as follows:

It’s no secret as to why Sony includes a slogan for the launch of each new console. The company presumably includes it for merely marketing reasons. They often reveal the tagline in the months leading up to launch. In this case, we can expect them to reveal the PlayStation 5 slogan in Holiday 2020 season.

In other news, Sony and Wired both joined forces earlier this week to unveil a bevy of new PlayStation 5 information. Although they did confirm PS5 is the official name of the next-gen console, they made no further comment on its slogan.

Nevertheless, we can officially expect additional information to arrive early next year. Perhaps this is when they will finally announce the slogan. 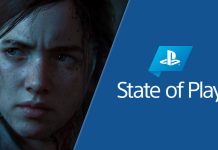 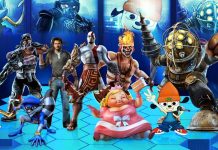