The Last of Us 2 News

Here at VG Sources, we are extremely passionate when it comes to The Last of Us 2 news. After playing The Last of Us prior to expanding into the Left Behind DLC, our eyes are certainly peeled as to what’s around the corner.

Developers Naughty Dog are certainly no beginners when it comes to producing PlayStation games, especially with the award-winning title ‘The Last of Us’ under their belts. In fact, after witnessing its exemplary success they decided to remaster it on PS3 and PS4, which once again came under no-fault to critics.

Now, our attention is focused on what’s next for the popular Naughty Dog team, starting with The Last of Us Part 2. The sequel will feature elements from the original Last of Us, while also allowing players to embark on an all-new adventure.

The Last of Us Part 2 Release Date

Although Naughty Dog hasn’t officially confirmed The Last of Us 2 release date as of yet, a plethora of rumors and leaks can certainly provide us with a good estimate.

To start with, Ashley Johnson, who plays Ellie in the iconic series, was seemingly going to announce that the sequel will launch in February 2020 prior to being abruptly cut off by Brian Foster.

This has also since been corroborated via reputable industry insiders, including Reset Era user ZhugeEX alongside Jason Schreier.

The Last of Us Part II Characters

Naughty Dog has introduced an array of characters in TLOU2, many of whom have been featured in the original title while some haven’t.

To begin with, the two protagonists are Ellie and Joel. Ellie is played by American actress Ashley Johnson, whereas Joel is played by Troy Baker.

Full list of The Last of Us 2 characters can be found below:

These actors have been teasing the upcoming sequel for months now. For example, Baker has reaffirmed numerous times that “you are not ready” and it’s “the most ambitious game Naughty Dog has ever made.”

Naughty Dog is yet to comment on The Last of Us 2 editions, but leaks seem to have revealed what they are. Courtesy of reliable insiders, it appears as though four editions are planned.

These include the following: Standard, Special, Collector’s and last but not least is the Ellie edition.

The Last of Us 2 Remastered PS5

The game is set to release PS4, although a PS5 version could very well also be on the horizon.

Similar to what happened back in 2014 with the remastered version of the original title, it would come as no surprise to see Naughty Dog release The Last of Us 2 Remastered on PS5.

This would most likely be a strict remaster in a bid to enhance the game’s graphics, with very few additional elements. 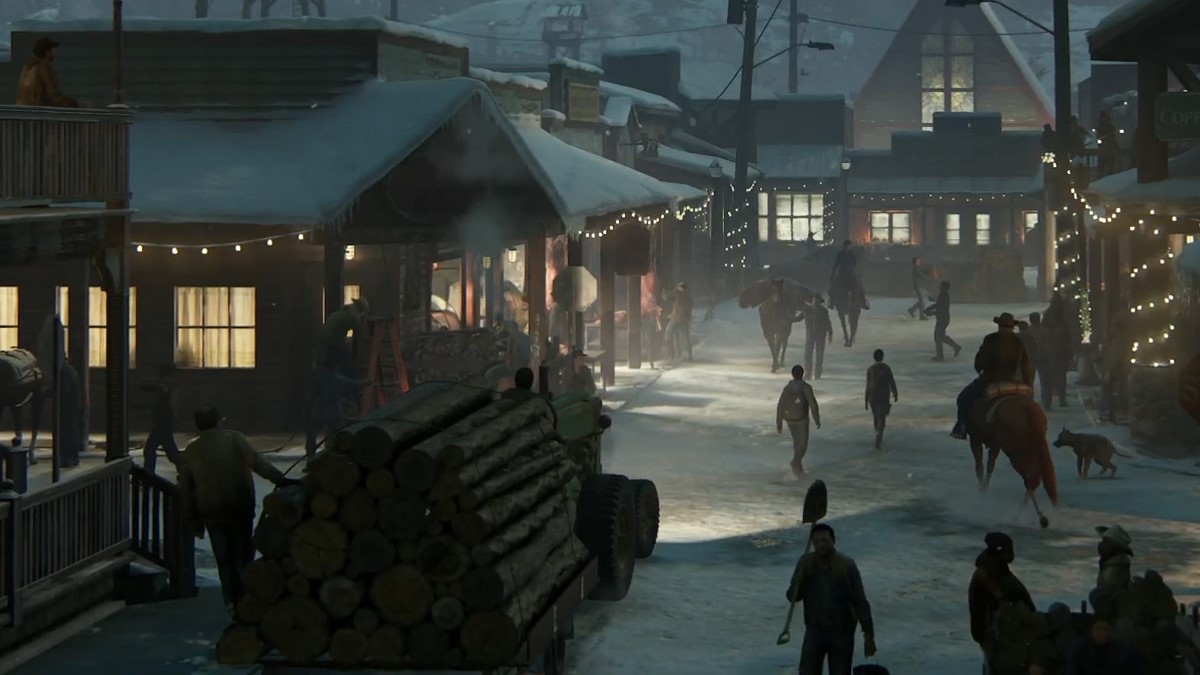 The Last of Us 2 Won’t Have Multiplayer

Despite fan theories, The Last of Part 2 won't feature a Multiplayer mode at all, according to Naughty Dog Lead Game Designer Emilia Schatz. 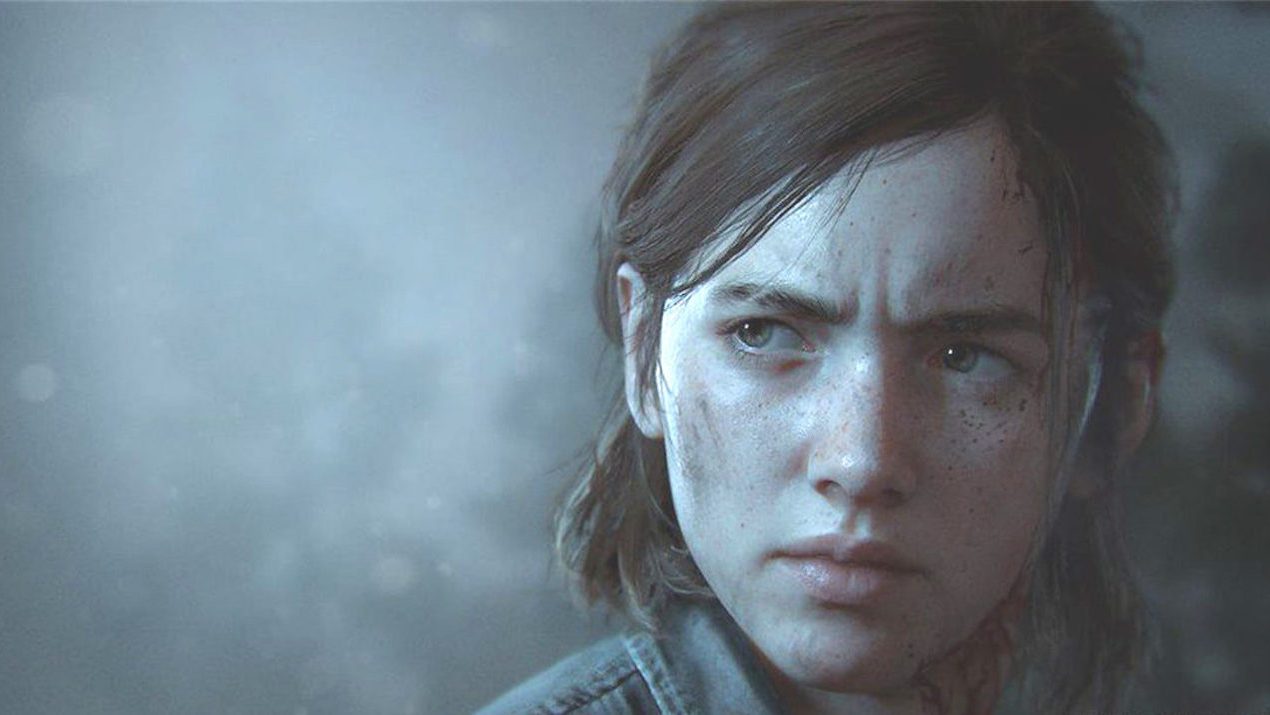 It appears as though a new listing has surfaced online, detailing both a Special and Collector's Edition, in addition to The Last of Us 2 release date... 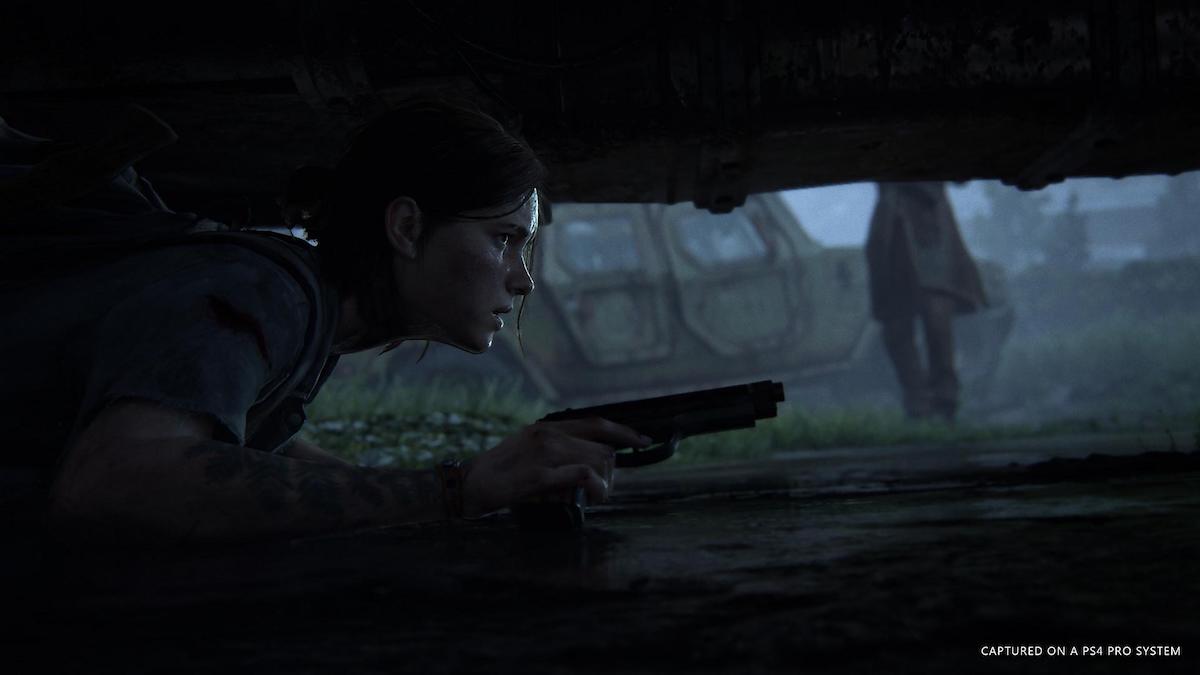 The Last of Us 2 is often deemed one of the most anticipated sequels to date, though it might have been hiding beneath our eyes the entire time... 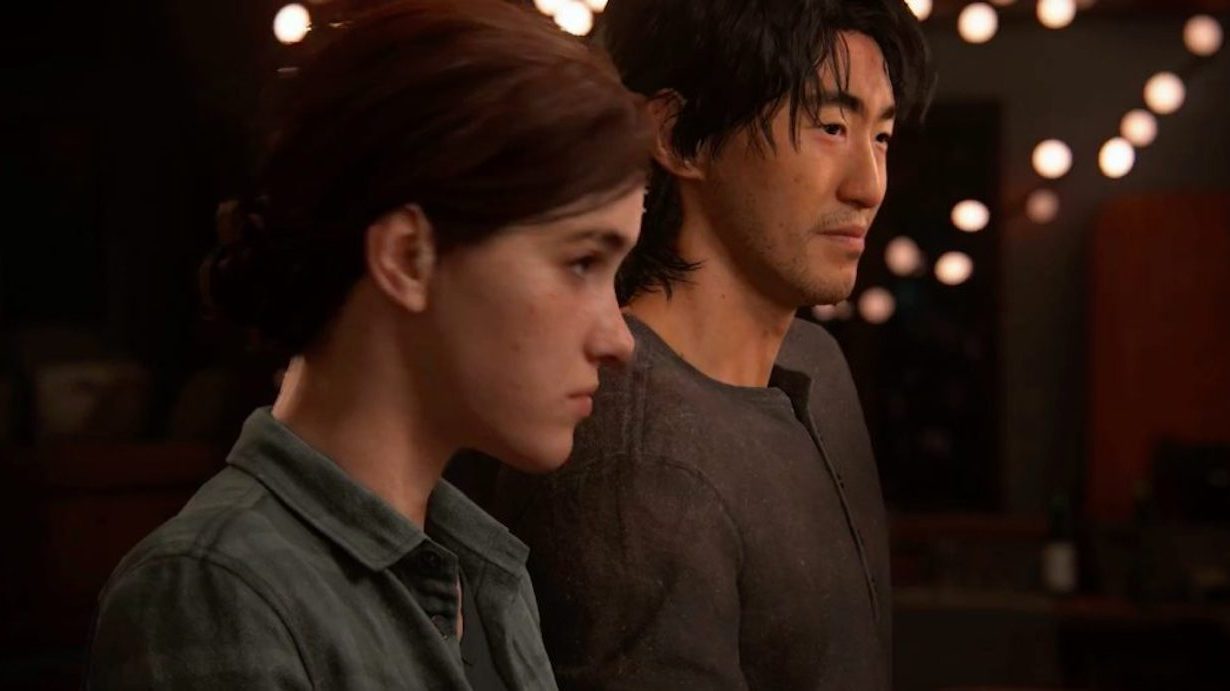 Sources: Upcoming PlayStation State of Play Will Reveal The Last of Us 2 Release Date/Window

Naughty Dog has generally remained tight-lipped on The Last of Us 2, but tipsters have told VG Sources that the release date/window will be revealed soon... 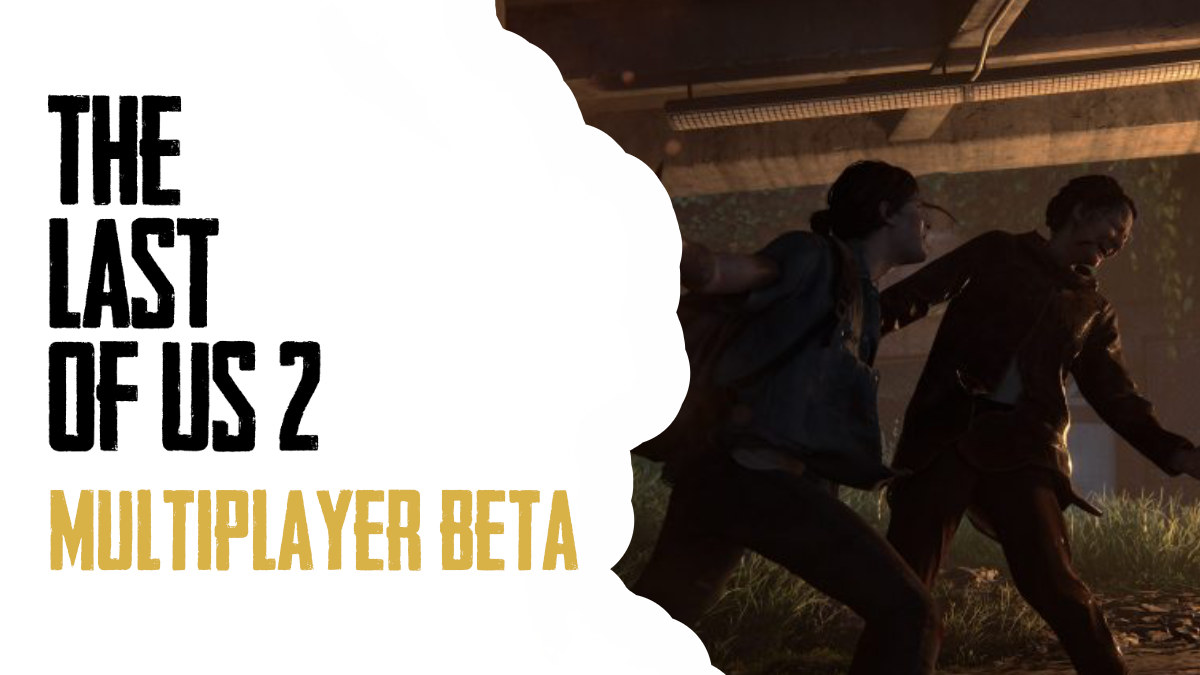 As the wait draws even closer, numerous fans have theorized that a Multiplayer Beta for The Last of Us 2 might be in the works. 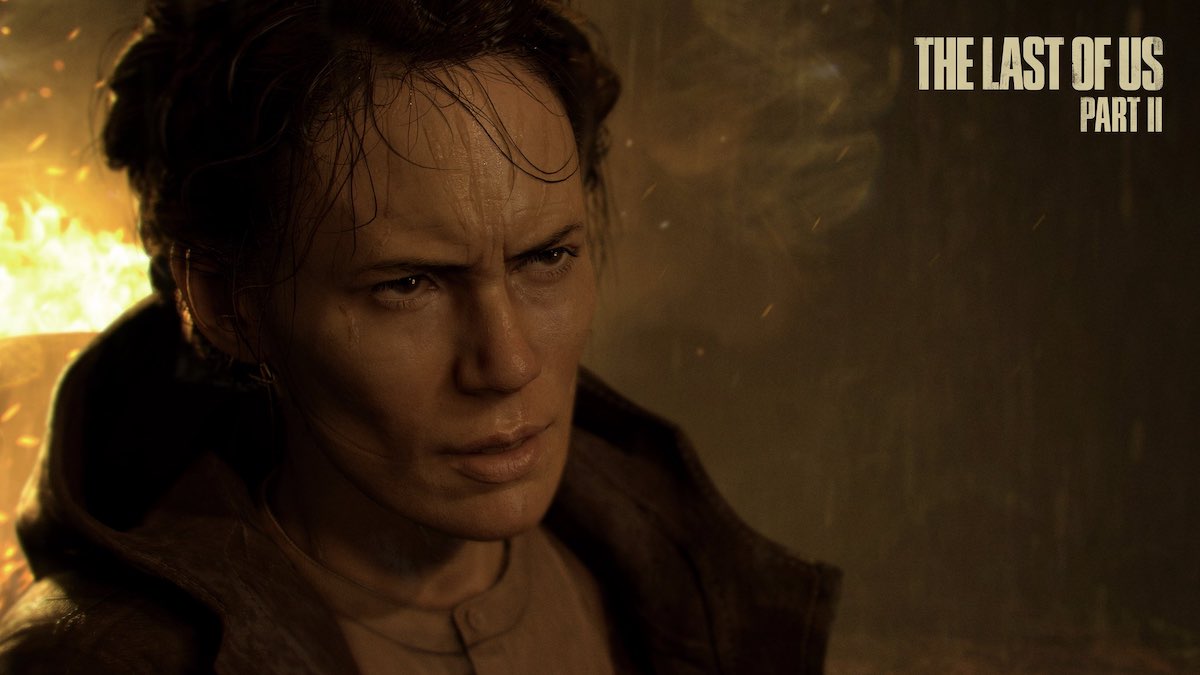 Rumor: The Last of Us 2 to Play Fundamental Role in PS5 Reveal, New Details Leaked

Naughty Dog has generally remained tight-lipped regarding The Last of Us 2, although new information appears to have emerged. Find out more here... 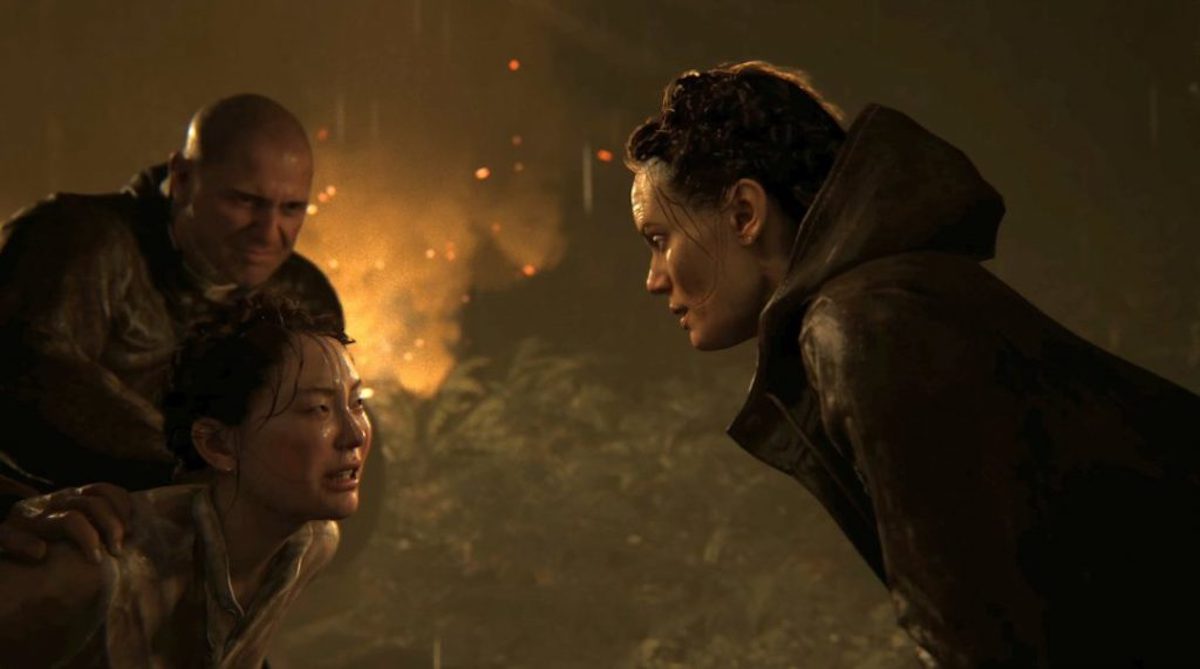 When is The Last of Us 2 Coming Out?

The Last of Us 2 release date remains to be seen, although individuals involved with the development appear to have dropped some clues...