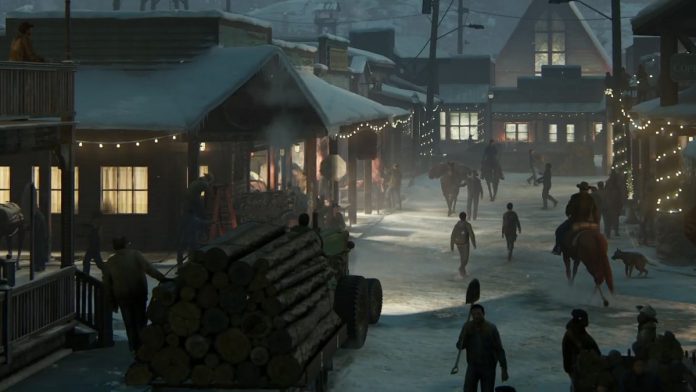 Over the course of the past month, fans have been theorizing that a Multiplayer Beta for The Last of Us 2 might be in the works, though this appears to be debunked. In fact, The Last of Part 2 won’t feature a Multiplayer mode at all, according to Naughty Dog Lead Game Designer Emilia Schatz.

The news comes courtesy of a recent interview with USGamer, who claims Schartz commented:

The original Last of Us game did feature Multiplayer, often referred to a Factions. The mode allowed players lead a clan of survivors through 12 weeks with one of two teams: Fireflies or Hunters.

The mode was generally widely acclaimed from the community, providing an entirely new spin on the title. It certainly begs the question: why did Naughty Dog decide to leave Multiplayer behind? Perhaps the developers just didn’t have the time or resources, instead focusing entirely on single-player.

READ MORE: The Last of Us 2 Was Teased Over 5 Years Ago and Nobody Realized

Although some will be disappointed to leave MP behind, Naughty Dog’s decision certainly emboldens the strength and capability of single-player, which is often deemed the core aspect of The Last of Us. Perhaps Multiplayer will launch later on, but at this point, it doesn’t seem as though we’ll hear anything for quite a long time.

In other news, the press embargo for the Media Event has finally lifted. Attendees have now posted their reviews of the demo. The most interesting of which has come from the official PlayStation Blog, which essentially reveals what the event entailed.

Towards the beginning, Naughty Dog showcases the bond between Ellie and her companion, Dina. Ellie’s violent side are portrayed within the second half of the demo, while her determination to avenge her loved ones are emphasised. 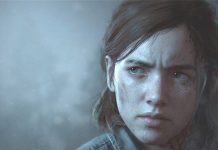 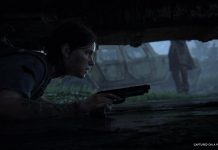 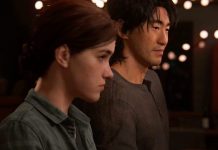 Sources: Upcoming PlayStation State of Play Will Reveal The Last of Us 2 Release Date/Window